megadrive said:
All women are on Tinder and I did more that chadfishing. I also asked these same women many whom I knew (incognito in the third person) were they currently looking to date anyone IRL. They said no or they were already hooked up (lie). One girl even complained she was being catfished (with her not realising it was me who was fucking with her!). I tried to conceal my laughter.

Sorry but women can't be trusted to get a date and often my looks and lack of money are used to justify my loneliness. Meanwhile a penniless junior PT, between drug deals, will cycle on his pushbike to fuck some girl while still coated in sweat.
Click to expand...

Honestly man I find it sickening a lot of the times what kind of men women date now. I realize now more then ever that women dating preferences highly rely on other females opinions and since tv and popular media pushes this whole gangsters are cool philosophy, I find that most women tend to revolve around those types of men.

I remember having a friend in high school that never really got women but was doing very good academically but eventually he got into drugs and then started acting like a gangster loser.

Most of his sensible friends stopped associating with him but oddly enough women where lining up to be with him. That's how ridicules women are I can see why they are considered the weakest gender in Bible and Quran.

aristotle would actually be blackpilled. he believed that justice was honorific, meaning that someone with the most proficiency at something should have the rights to it. ie, chad should be the only one who gets women because he is the only one thats attractive to them

Chris555 said:
Curiosity can you send the link for the Amazon A.I. simulation because I would really like to give it a read.
Click to expand... 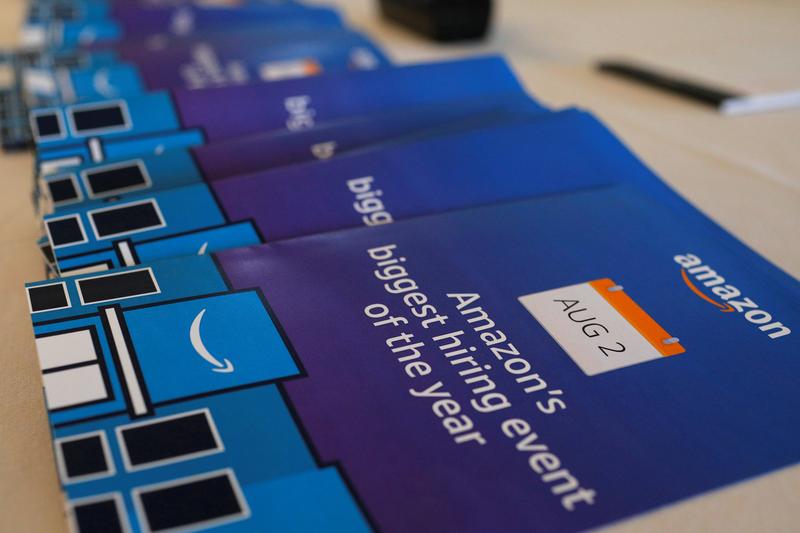 Chris555 said:
]eventually he got (snip) drugs and then started acting like a gangster loser.
(snip) but oddly enough women where lining up to be with him.
Click to expand...

Nothing mysterious about this set-up. However cavaet just because drug dealers have women swarming around them (for drugs) doesn't mean they are fucking them. In fact they can be quite cringe and beta.

I used to hang around drug dealers who thought just because they has 2000 stacies as facebook friends they'd be slaying. One drug dealer (a ginger) got high up in dealing cocaine at street level, but he was e-begging whores, simping. He even hit on a few Stacy-fishes I had running on Plenty of Fish experiments and was the most cringe and beta at tying to woo (not to mention he was ginger haired).
He ended up dating a fat, washed up single mother, uglier than the girl I lost my virginity to (and I don't have money, coke or looks myself).

Another guy was 5 foot 5, obese and endomorphic with wide dusbin hips. Another coke dealer and alcoholic. He had health problems so he started doing roids, taking slimming tablets. Then he tried acting gangster with tattoos and ridiculous clownish hair cuts and dyes.
Because his personal training business was a front for his coke and steroid dealing (like a lot of PTs tbh) again women swarmed him but he's not dating as all his female clients have 6 foot square jawed full head of hair Chads as boyfriends. So he's getting double cucked.
Also in his promo photos he's doing the "hoverhand" (women not allowing him to actually touch them when his arms around them). Further proof. He was also advertising in the paper and people said "he looks arrogant, a clown and a nasty person".
As @Mafia said this is what happens when a beta tries to act tough or get above his lack of sexual market value as an incel. People just think you're a jerk. 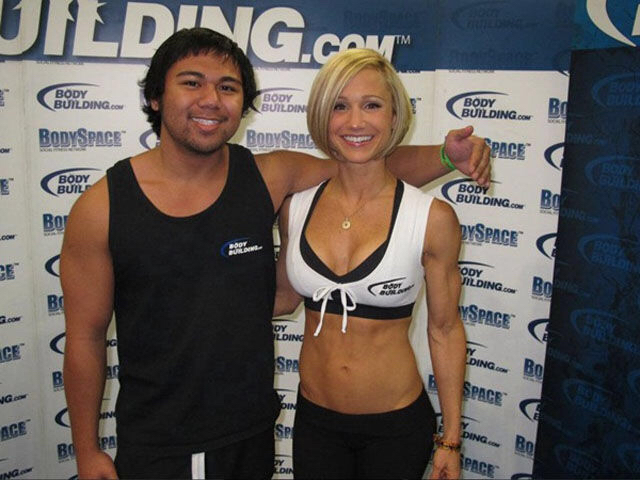 megadrive said:
Also in his promo photos he's doing the "hoverhand" (women not allowing him to actually touch them when his arms around them). Further proof.
Click to expand...

That's usually not the case, it's just the men are apprehensive to because they know the women would not particularly welcome that from them even if it were not explicitly verboten.

That is so me on the left, just without the muscle mass. I am short as well.

You must log in or register to reply here.
Top